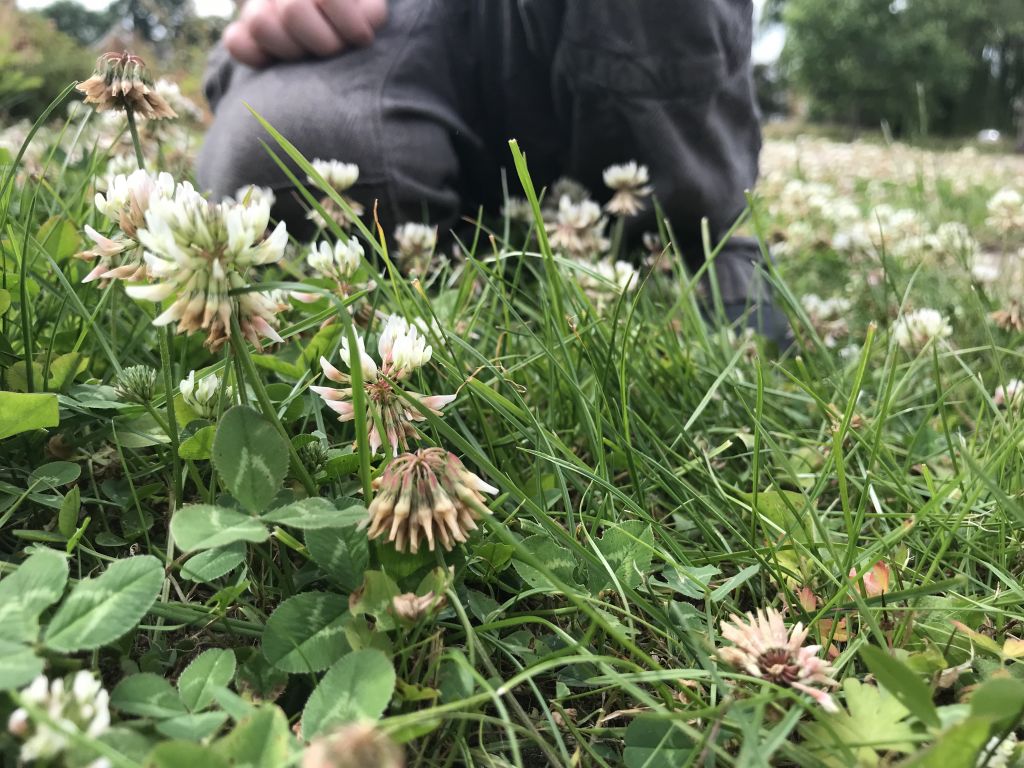 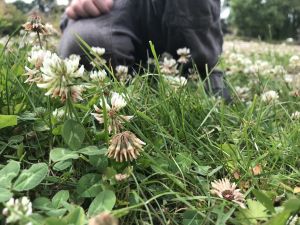 June saw us once more taking part in #30DaysWild run by The Wildlife Trusts. As I mentioned in my previous post, since taking part in last year’s challenge we have pretty much continued throughout the year. The boys are becoming much more tuned in to the natural world around them which is wonderful to see.

So this year in some ways felt like a bigger challenge, because we took what we were doing already and expanded on it. We spent even more time considering the world around us. We looked at different colours and listened to sounds, from insects to wind to birdsong. We observed things that we hadn’t shared with the boys before such as different species of grass and took delight in them.

I noticed something surprising during this process too. I realised that my boys were starting to take the initiative to share their thoughts and observations with others. We spotted several ladybird larvae around and they were keen to call their friends over and show them. Games have included making bird nests and chatting with a wider group about what might nest where. They have leapt into the depths of the cupboards to retrieve sugar to make sugared water for tired bees. They have sat patiently waiting to catch sight of a pair of Jays who have been coming into the garden for food, or to see fledging Starlings emerging from their nest under our roof. 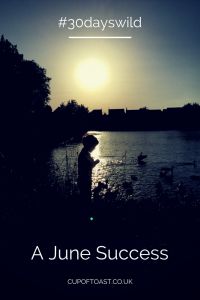 I confess that I have taken delight in this. That their natural curiosity has been sparked by all that we do. That they are just as keen to get the books out to identify species as I am. That they are even making use of a plant identification app (yes there is such a thing, cool eh?). It does make me feel as though in the middle of all the madness of day to day life I am getting something right!

Anyway, I shall leave you, as promised, with a selection of photos that we have all taken that have been of particular interest to us during the month of June. I hope that you enjoy them! 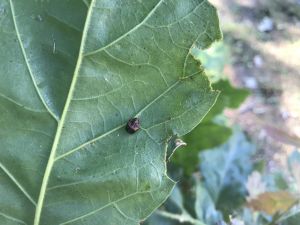 A ladybird in its pupal stage – the boys were delighted to capture this on camera! 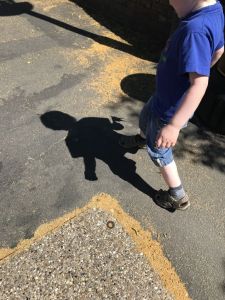 Playing with shadows and thinking about how they are made 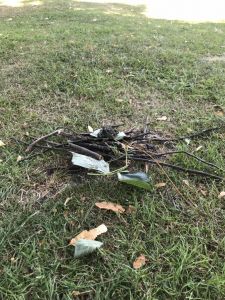 Making a mini bug house in the park 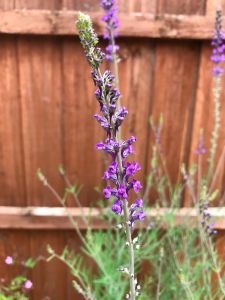 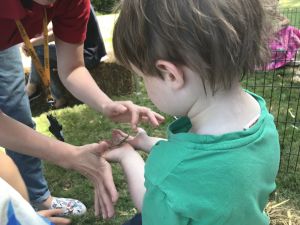 Learning about stick insects at a local country fair 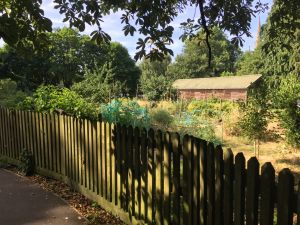 Observing the allotments and noticing a cheeky visitor on the fence…

Do you take part in #30DaysWild ? What’s your favourite thing to do to make you feel closer to nature? Please do share your thoughts below!