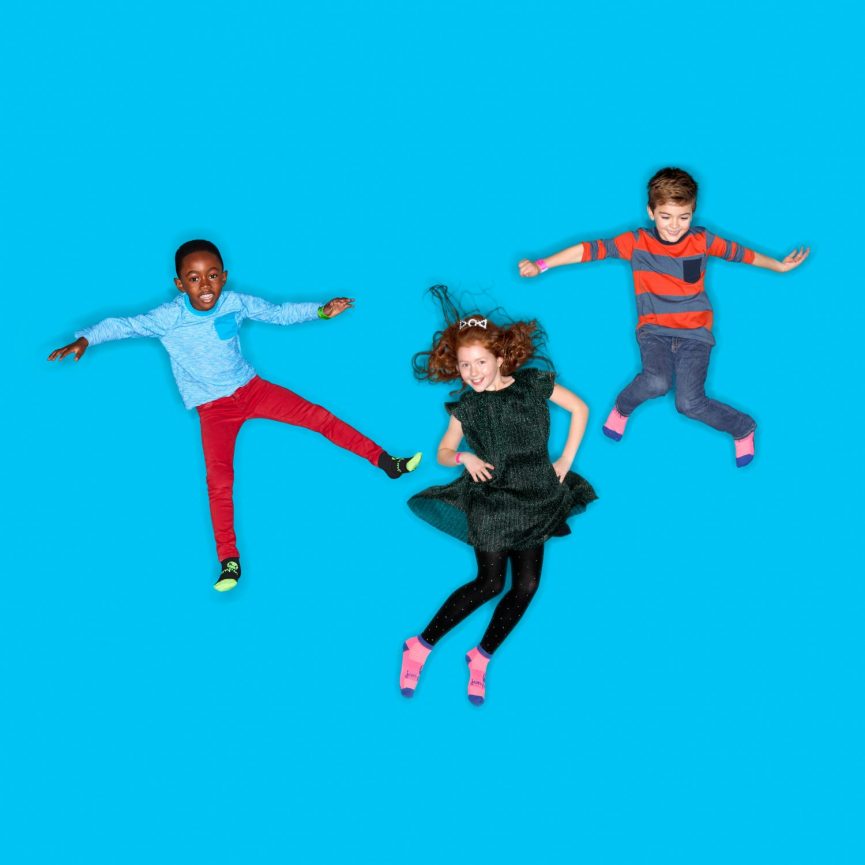 There’s a lot of sense to the Winnie the Pooh character Tigger. Bouncing is fun. Jumping is fun. There’s something simultaneously relaxing and exhilarating about it.

Finding a new and entertaining activity for your children to do can be tough. Looking for something that accommodates a range of ages is even harder, especially if you’re seeking an all-weather, all season option. Then you throw in a desire for energy busting, endorphin raising, with a side dish of calm and it seems almost impossible. Almost, but not quite.

I was recently asked to review a party at our local Jump In Trampoline Park, and was delighted to accept. Having organised a range of birthday parties over the past nine years across our three boys, I feel well used to the headache that accompanies the decision making process. Where do we go? What do we do that will be fun and suit them and their friends? What will they look back on with a smile? Taking a look at the Jump In website, it seemed that these boxes might be ticked with a party there.

Party sessions are arranged directly, and are very easy to set up. Confirmation is sent by email and you have the option to download party invitations if you need them.  Each party includes a party host, time on the trampolines, and food and drink. You can add in extras such as jugs of tea and coffee for the adults, and we took cake to share. The standard party package includes food being served at tables in the café area, but there is also a private party room and a 360° dome, the latter of which we opted for.

When we arrived, we were quickly shown to the café area where we waited for the rest of the party to join us. For insurance purposes all parents had completed waivers in advance for their children, but I listed out the names and dates of birth on the party sheet to confirm who was there.

Our party host, Tabby, joined us and showed us to the 360° dome which was ours to use for the duration of the session. It was already set up for us, with an Amazon Fire stick plugged in to the projector ready to go with providing visual entertainment when needed.

Tabby was superb, and had such a relaxed and engaging manner with the children. Safety at Jump In is paramount, so each session starts with a safety briefing video which they all needed to watch. There was a short wait for this but Tabby quickly settled the group into playing fun games to keep them entertained and occupied until their turn arrived.

The briefing is a short, 3 minute animated video, that goes through the rules of play and a few safety announcements. I was a little concerned that some of the younger members of the group may not concentrate or fully understand it, but it was really well pitched to capture the attention of the whole audience. The animations help to illustrate what is ok to do, and what is not, whilst you’re using the equipment.

Then came the main event! The children had an hour to spend bouncing and working off energy on the trampolines. Sessions are timed so none are too busy, or indeed too loud, and the children all had wrist bands to match the time that they are on the trampoline area. Tabby moved around with the group, spending time showing them fun things to do that were suitable for their age. The 9 year olds seemed to enjoy bouncing on their bottoms, and the 5 year olds had fun in the foam pit, for example. They all made use of all the areas though, and there are a few to choose from including the trampolines, foam pit (with a battle beam), giant air bag, tumble track and dodgeball area. There’s also a small soft play area if you are visiting with under 5s that looked good.

Jugs of blackcurrant and orange squash were served from the beginning of the jumping session, so this was available for when the children hurtled off the trampolines for a quick pit stop and refresh before bounding back on.

At the end of the play session, Tabby expertly gathered them together from various corners of the arena, and brought them all into the dome. We put Netflix on for them to watch across the canopy of it, as they were served with margherita and pepperoni pizza, washed down with more squash and followed by the cake that we had brought with us.

We had half an hour in the dome after the jumping fun, so those that finished their food early were able to recline against bean bags on the floor and chill out contentedly, until it was time to go home.

If you are looking to book a party with a difference, we would highly recommend Jump In as an option. Competitively priced, the boys and their friends had such a great time. It’s somewhere that I think will appeal for years to come.

As an exclusive offer for my readers, you can get a discount on any Open Jump or birthday party too! See below for details.

Created by parents, designed for all, Jump In own and operate a number of trampoline parks across the country. For more details, take a look at their website here.

We thoroughly enjoyed ourselves. The only change we would make is that next time we’ll have a go and jump with the boys too!

N.B. I was gifted the party session in exchange for an honest review. Photos are courtesy of Jump In but all thoughts are my own. For more information, take a look at my disclosure page.