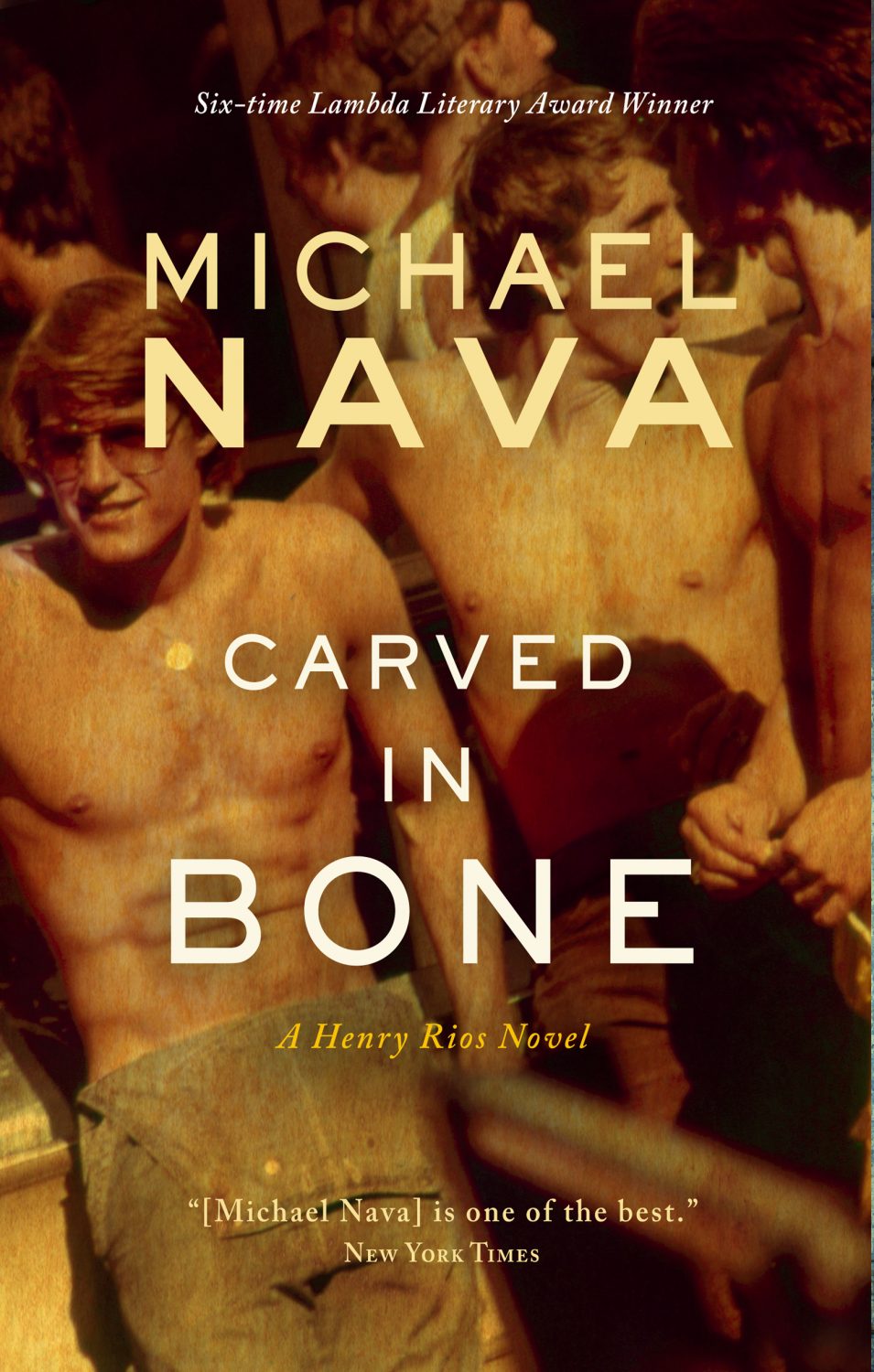 “A new mystery by six-time Lambda Literary award winner, Michael Nava. Set in San Francisco in 1984, Henry Rios, a gay criminal defense lawyer,  is fresh out of rehab and trying to put his life back together. He’s hired by an insurance company to investigate the apparently accidental death by carbon monoxide poisoning of Bill Ryan in the Castro Street apartment he shared with his lover, who survived. As he delves into Bill Ryan’s life, Rios becomes convinced Ryan’s death was no accident, and that his young lover is implicated. Meanwhile, the tsunami of AIDS is bearing down on San Francisco’s gay community.” 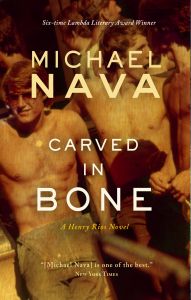 In three words, this book is beautiful, but sad. The kind of sadness that you don’t want to be true but you know is. Young boys rejected from their families for being gay, and the life that they are thrown into, without support, housing or even money. That they grow up clinging to a teenage version of themselves and willing others to be protected from the emotional suffering that they have gone through. Brilliantly created this novel strikes a chord in the heart of how unjust our society has been, and in many regions continues to be.

The story is built around the gay community in San Francisco in the 1970s and 1980s, in particular focusing on the AIDS epidemic that swept through in the 80s. The author in his notes at the end of the novel mentions both the epidemic and his research into it. My own reading on the subject aside from this fictional novel has astonished me and helped me to learn much more not about the syndrome itself but about the misinformation and even superstition that surrounded it as people became ill. I was too young to fully understand the impact of Princess Diana’s 1987 visit to a patient with AIDS in Britain’s London Middlesex Hospital, but old enough that I remember the headlines it created and the noise about how she hadn’t worn gloves or “protected” herself.

The darker side of San Francisco heartbreakingly emerges from the pages of this novel, and author Michael Nava doesn’t shy away from heavy topics such as the impact of AIDS and drug addiction. It twists and turns as Henry Rios (a lawyer and part time insurance investigator) uncovers the truth about the death of Bill Ryan, and finally comes to a tragic conclusion.

With scenes of a sexual nature this book will not be for everyone, but it is a moving account of what so many faced and an eye opening realisation of what thousands continue to contend with on a daily basis across the world. 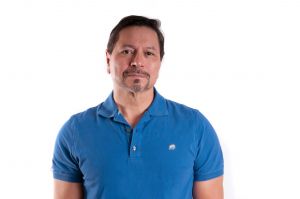 Michael Nava is the six-time Lambda Literary Award author of the Henry Rios novels and recipient of the Bill Whitehead Award for Lifetime Achievement in LGBTQ Literature. The New York Times praised him as “one of our best” crime fiction writers. The New Yorker called Henry Rios “a detective unlike any other previous protagonist in American noir.” Carved In Bone is the first Henry Rios novel in 20 years. Says novelist David Ebershoff (The Danish Girl) Carved In Bone is “rich, haunting and deeply engaged with the world.”

N.B. Thank you very much to Rachel of Rachel’s Random Resources for organising the book tour, and of course to Michael Nava for gifting me a copy of the ARC of his brilliant book for the purposes of this review. All thoughts are my own. For more information please see my disclosure page.