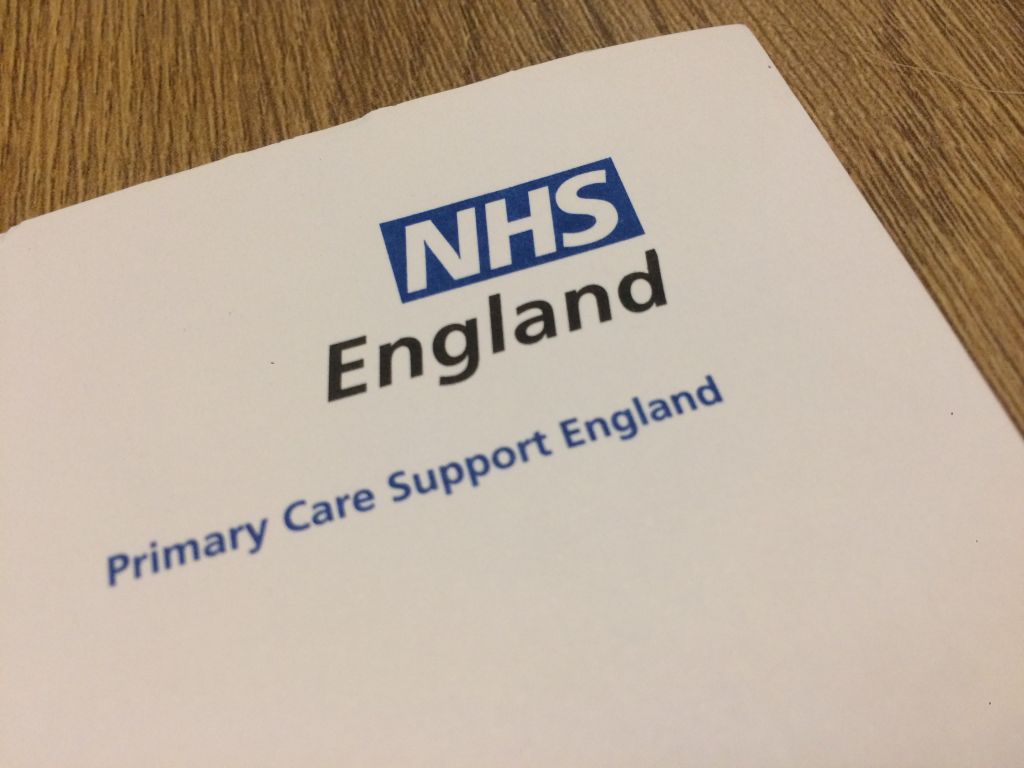 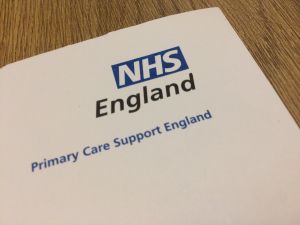 Last week it was Cervical Cancer Awareness Week in the UK, so perhaps it was rather fitting that on Friday I received my smear test results. This year, as in the past, I was fortunate. No abnormal cells were detected in my sample. Despite never having the worry of an abnormal result I still make an appointment every time the invitation letter hits my doormat, and it is one date, one ‘time of the month’ that I have not missed for many years. But that wasn’t always the case.

Many moons ago in my early twenties, I avoided all talk of smear tests, and I certainly didn’t attend one. The thought of the process quite frankly made me feel queasy. My guilt was eased when in 2003 the age for smear tests was raised from 20 to 25. “What a relief!” I thought, “I’m off the hook for a few years”. The time soon flew past and the letters started to arrive again. “I’m too busy”, “It will be too uncomfortable”, “I have better things to do with my Friday morning”. The excuses ranged wildly from vaguely reasonable to completely absurd. Then came a UK reality star who was diagnosed with cervical cancer and later died, aged 27. She was just a couple of weeks younger than me. Suddenly it wasn’t older people, who had smoked since they were 12 or had contracted HPV who were the only ones at risk. Thinking back on this now, at 35, it sounds ridiculous that I might have thought I was somehow immune. But it’s not. In fact it seems to me that it’s quite often human nature to avoid some of the more serious conversations, or dwell on negative possibilities.

I started going for smear tests straight away when I heard the news. One problem which was picked up was resolved almost immediately, and since then there has never been any cause for concern. So, my point? Women – go for your smear test. Plead with your loved ones to go for theirs. Partners – if your other half is due a test, support her. Encourage her to make the appointment. Go with her if that’s helpful to her. There are facts and figures all over the Internet. Yes, it might feel uncomfortable. No, it shouldn’t hurt. Yes, you can have it completed in more than one position. No, a tilted cervix does not prevent you from having the test. Most importantly of all though, note this: every day, eight women are diagnosed with cervical cancer (approximately 3,000 a year), and every day, nearly three women die from the disease*. Don’t be one of them.