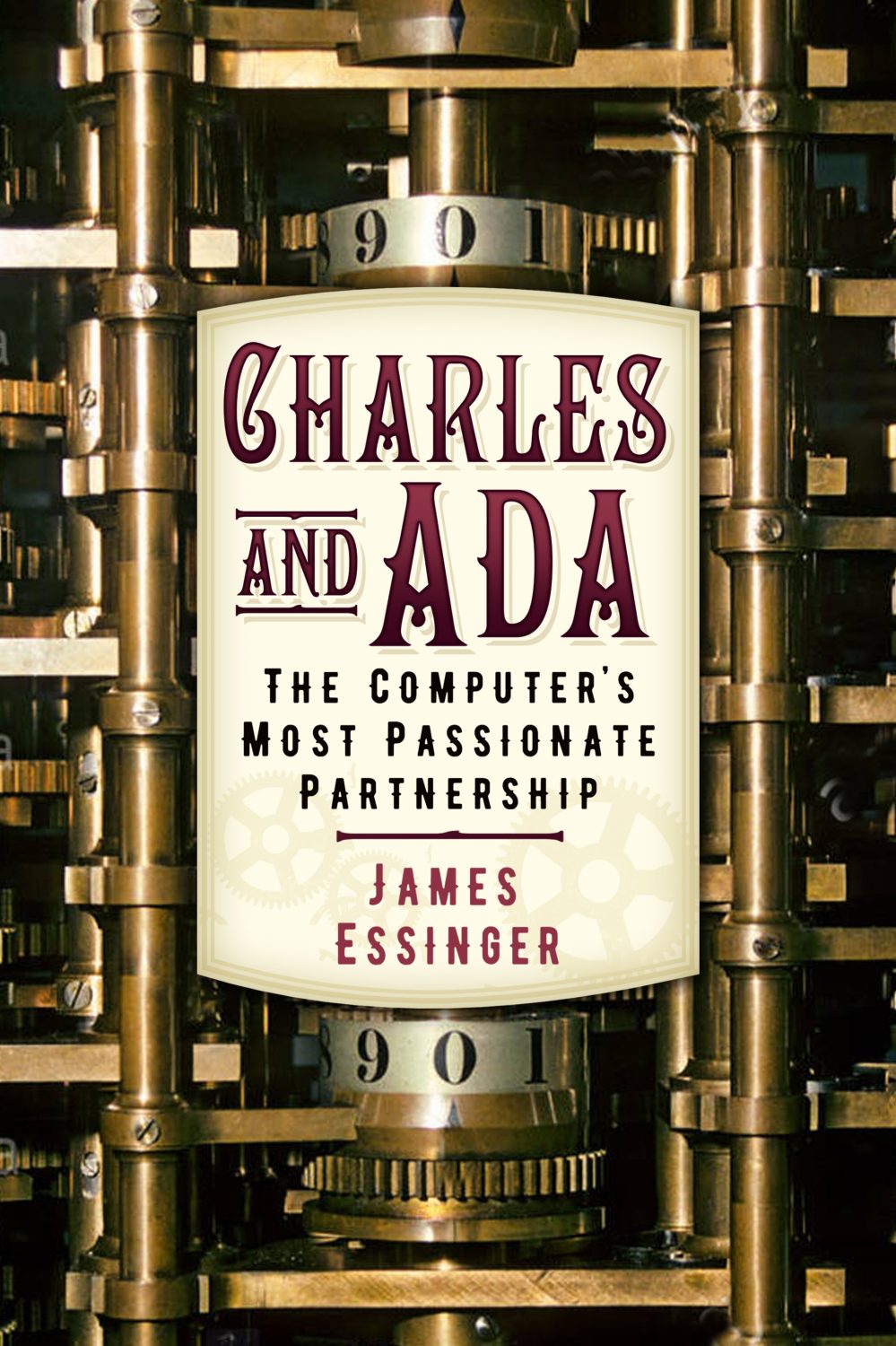 The Computer’s Most Passionate Partnership

“The partnership of Charles Babbage and Ada Lovelace was one that would change science forever.

They were an unlikely pair – one the professor son of a banker, the other the only child of an acclaimed poet and a social-reforming mathematician – but perhaps that is why their work is so revolutionary.

They were the pioneers of computer science, creating plans for what could have been the first computer. They each saw things the other did not; it may have been Charles who designed the machines, but it was Ada who could see their potential.

But what were they like? And how did they work together? Using previously unpublished correspondence between them , Charles and Ada explores the relationship between two remarkable people who shared dreams far ahead of their time.” 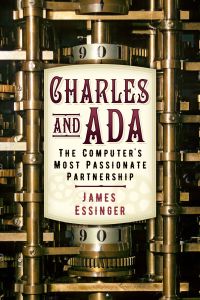 Taking a fresh look at the industrial revolution and challenging modern opinions on some areas such as working conditions:

“The factories of the eighteenth and nineteenth centuries…when they were first built…weren’t as bad as they became. They were once new, after all”,

this fascinating biography is so much more than a timeline of events in the lives of Charles Babbage and Ada Lovelace.

Brilliantly written it is engaging from the outset and packed full of historical facts gleaned from primary sources, including letters between Babbage and Lovelace. It may seem a small point to some, but these sources are extremely well referenced at the end of the book which is a huge plus for me as a reader. I love to know where information has come from!

Through James Essinger’s presentation of the information, we get a broad picture of the importance of all areas of science, and how vital it is to explore new ideas. Something that was perhaps lost on some of Babbage’s contemporaries, and arguably to an extent Babbage himself:

“…possibly Ada’s insights were too profound and ahead of their time even for him.”

This also touches on a somewhat sad portrayal of how women were regarded in the 1800s:

“Charles…was handicapped by his epoch in not seeing women as the equals of men.”

Not reflecting the setbacks that either Babbage or Lovelace faced in their lifetime, Essinger succeeds in giving a unique and well thought out narrative to these extraordinarily people, bringing the work of Babbage and the mind of Lovelace to a potential new audience. It is a somewhat lengthy read, but the wider historical context detailed in this book is important and completely relevant too.

Anyone who is interested in the history of the computer, or the general progression of technology and science will thoroughly enjoy this book. I would highly recommend it! 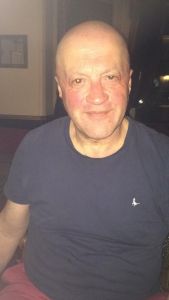 James Essinger was born in Leicester in 1957 and has lived in Canterbury in Kent since 1986. He was educated at Wyggeston Grammar School for Boys, Leicester, and at Lincoln College, Oxford, where he read English Language and Literature. He spent much of his time between 1981 and 1983 teaching English in Finland before working in public relations in London and then in Canterbury. Since 1988, James has been a professional writer.

His non-fiction books include Jacquard’s Web (2004), Ada’s Algorithm (2013), which is to be filmed by Monumental Pictures, and Charles and Ada: the computer’s most passionate partnership (2019) His novels include The Mating Game (2016) with Jovanka Houska, the film rights of which have been optioned, Rollercoaster (2019) and The Ada Lovelace Project (forthcoming in 2020).

N.B. Thank you very much to Rachel of Rachel’s Random Resources for organising the book tour, and to James Essinger for gifting me a copy of his super book for the purposes of this review. All thoughts are my own. For more information please see my disclosure page.