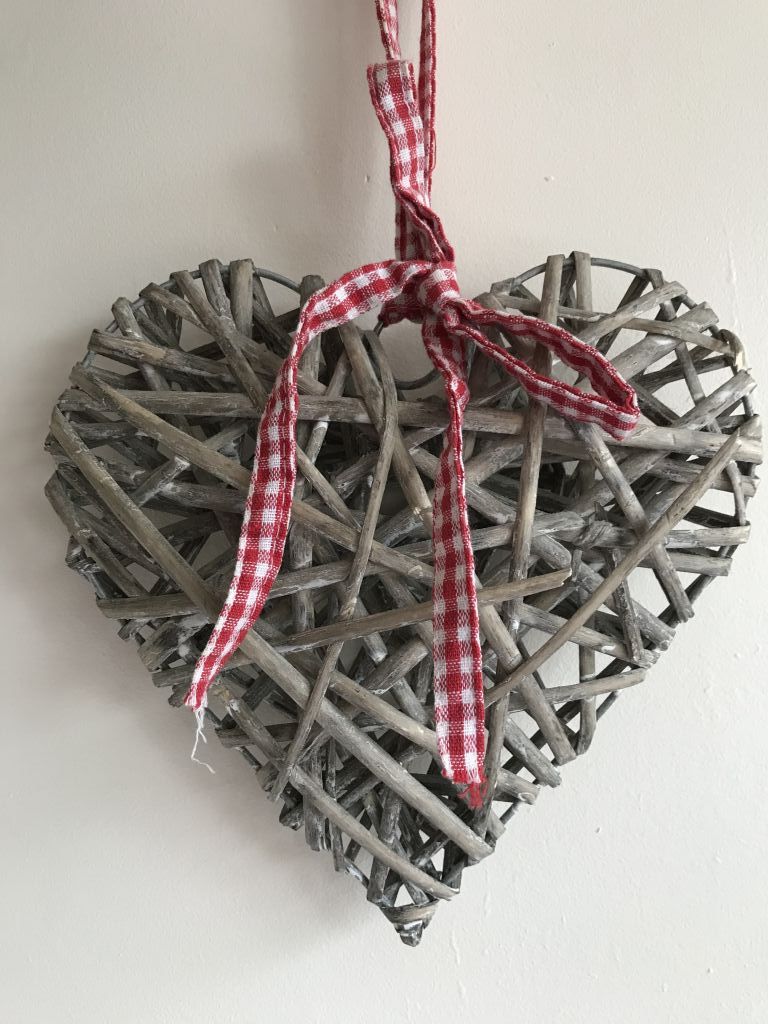 Widely considered to be the spearhead of English Literature, Geoffrey Chaucer also gave us a Valentine’s Day gift centuries ago. Sometimes forgotten about amongst the bustle of commercial cards and presents, his beautiful Parlement of Foules is dedicated to the day.

In fact, Valentine’s Day itself combines history from centuries before Chaucer’s poem was composed with a popular notion in England and France in the Middle Ages.

First, the history: St. Valentine is thought to be not one, but possibly two people. One of these is largely believed to be the Valentine who lived in the Roman Empire during the 3rd century AD. It is understood that he secretly wed couples against the order of Emperor Claudius, who felt that unmarried men fought better than those who had wives and families to consider. This Valentine was later beheaded for his acts, but in the 5th century Pope Gelasius declared that 14th February (during a month already linked to romance) was to become St. Valentine’s Day.

Second, common popular thought in England and France in the Middle Ages: that birds started to pair up on St. Valentine’s Day. It’s unclear exactly where this idea came from, although even today mid-February is when the birds start to look for or reconnect with their mate. If you step outside you may notice that the birdsong is particularly strong and spectacular at this time of year.

Back to Chaucer, Parlement of Foules is the first written acknowledgement of the day that historians are aware of and cleverly combines both the history with the interest in the beginning of the birds’ mating season. The ideas will have doubtless been widespread by word of mouth though before becoming further cemented by Chaucer’s work in c.1383.

One reason that the Parlement of Foules is so important, aside from bringing Valentine’s Day through the ages, is that at that time most literature was written in Latin or French. During my time at university I learnt some basic Latin in order to translate early texts. Chaucer was almost revolutionary by using Middle English to pen his works. In fact, although you can get copies translated into Modern English, it is entirely possible to read them virtually without error in their original form. That these texts transcend the development of the English language over the past six hundred years is extraordinary and goes to show how far reaching Chaucer and his work is.

Chaucer achieved fame as an author during his lifetime along with acknowledgement for his work as a philosopher, an astronomer and recognition for his active civil service career. Perhaps we have his reputation to thank for the preservation of his words. Either way, Parlement of Foules has survived the passage of time as 14 manuscripts of this piece have been passed down through the generations, and it speaks as loudly now as it no doubt did then.

I shall leave you with Chaucer’s words, his gift to us all on Valentine’s Day.

“…on Seynt Valentynes day,
Whan every foul cometh ther to chese his make,
Of every kinde, that men thynke may;
And that so huge a noyse gan they make,
That erthe and see, and tree, and every lake
So ful was, that unnethe was ther space
For me to stonda, so ful was al the place.
…
This noble emperesse, ful of grace,
Bad every foul to take his owne place,
As they were wont alwey fro yeer to yere,
Seynt Valentynes day, to stonden there.” 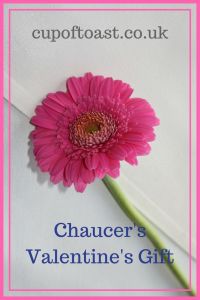 Pin me for later