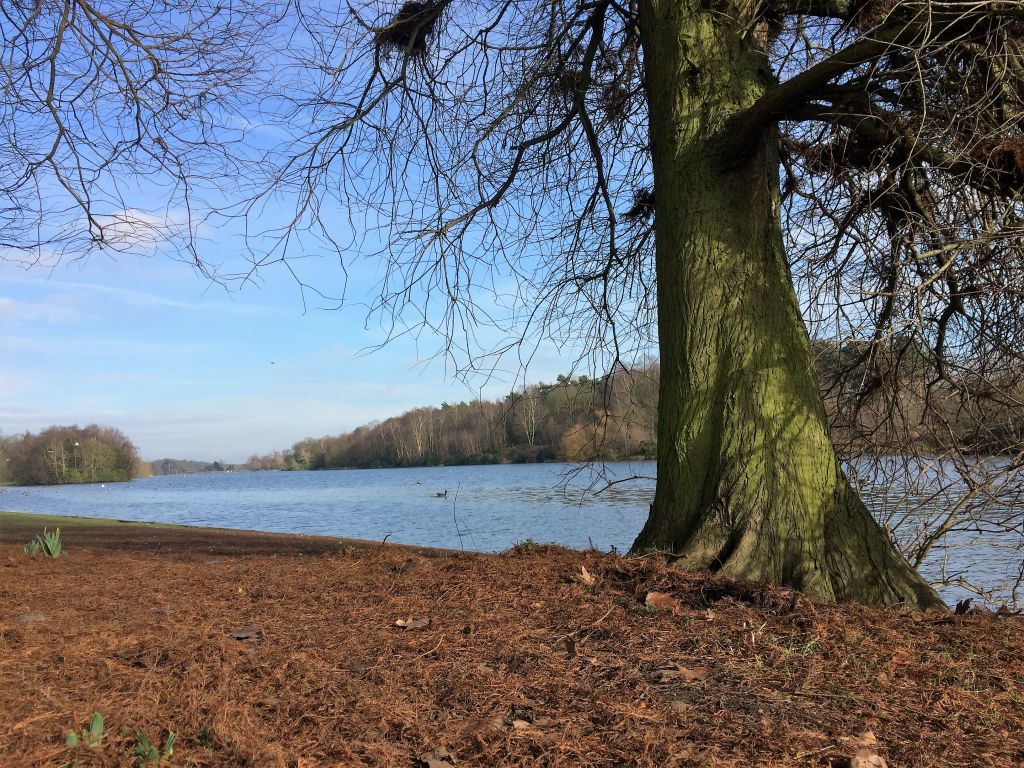 Once part of the legendary Sherwood Forest, and now owned by the National Trust, Clumber Park makes a beautiful setting for a wonderful family day out. It has a long history: originally being home to the Dukes of Newcastle over three centuries, it was enclosed in the early 18th century to provide a hunting ground for Queen Anne. The large Clumber House was built around 1760 on the estate for the 2nd Duke of Newcastle. In the later part of the 19th century a large proportion of the building was destroyed by a fire before being rebuilt, and the house was eventually demolished completely in 1938 when it succumbed to increasing taxes and was no longer sustainable. The chapel remains though and there are buildings housing a second hand bookshop, café, and a Discovery Centre. There’s also a large kitchen garden although we ran out of time to visit it, along with an impressive glasshouse. 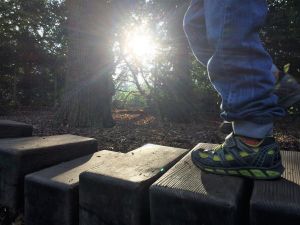 For us the main attraction of Clumber Park was the vast expanse of open space, and with dogs being welcomed on leads it really is a place for all the family. Although some of its 3,800 acres is closed to the public, you could easily spend an entire day exploring. With our sons aged 6, 4 and 2 we didn’t venture very far, but still had a super time. These are the highlights from our visit:

The Play Area
Amazing! A beautiful park which feels hidden in woodland but in reality is tucked just behind a red brick wall across from the café and Discovery Centre. With wooden huts, balance beams, a small slide and good sized rope climbing apparatus, there was plenty for each of our boys to enjoy, and older children were whizzing up and down the climbing area also having a thoroughly good time. We made two visits to the play area during our day. 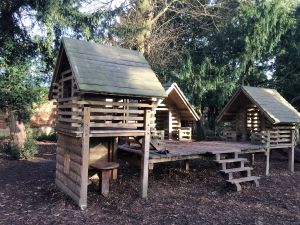 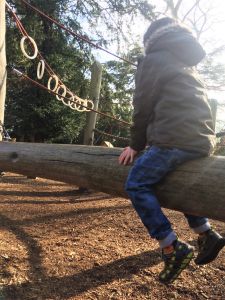 The Discovery Centre
Unlike some centres, this was so well set up for children of all ages, and it was interesting for adults too. Within it resided a large model Green Tiger Beetle, which children are allowed to touch, an aquarium set up with snails, caddisfly larvae and more, vaulted areas packed with puzzles, and model trees and animals peeping out from holes and shady corners, waiting to be discovered. We went during the school holiday and were met by enthusiastic staff and clay modelling activities. Nothing was too much trouble and Chief spent a good chunk of time chatting with one team member about the inhabitants of the aquarium. Unfortunately we didn’t spot the water stick insect but I was especially fascinated to learn more about it, having never heard of one before! 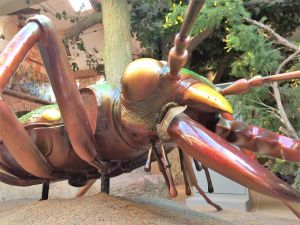 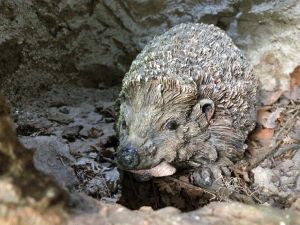 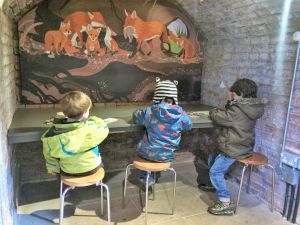 The Lake
Covering approximately 87 acres, this large lake is dazzling on a sunny day, and is bursting with an abundance of wildlife. We were greeted by friendly swans (it wasn’t quite nesting season, evidently), ducks, moorhens, coots and plenty of branch hopping smaller birds too as we made our way along part of the lake. We chose to curve back around towards the chapel, dating back to 1889, and admire it at close quarters, but walks do take you around the entire lake which we will be returning to do when little legs have slightly more stamina. 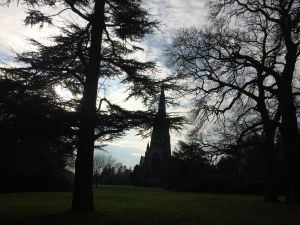 The Café
Days out, especially during the school holidays, somehow don’t seem quite complete without a snack of some description. The café at Clumber Park does not disappoint. There are a wide range of hot and cold meals available, including a children’s menu. There are also a variety of cakes, biscuits, ice creams, and of course, hot and cold drinks. Dogs are welcomed at tables outside, and there is plenty of space for pushchairs both inside and out. 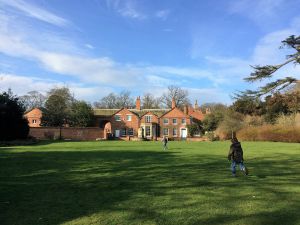 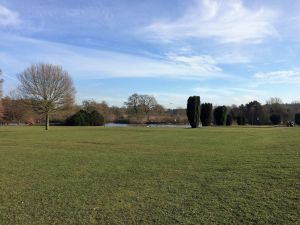 In all honesty I couldn’t believe that it has taken us so long to discover this Nottinghamshire gem, but, now that we have, we will certainly be returning.

N.B. This is not a sponsored post, in fact, they didn’t even know that we were there 😉 .