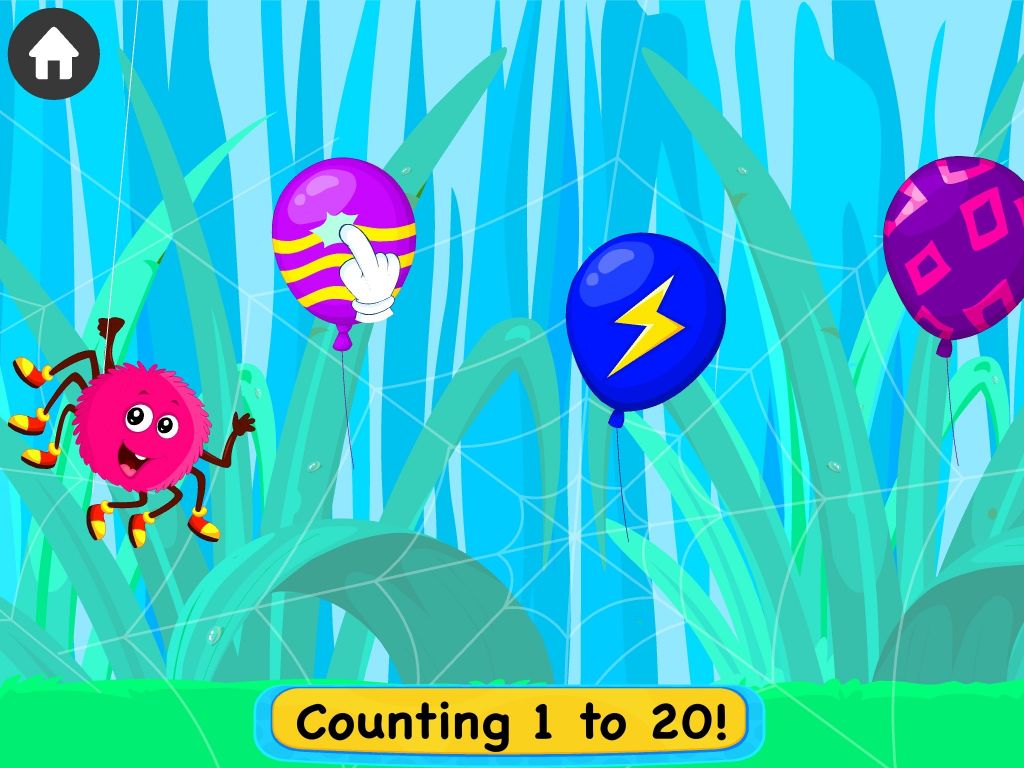 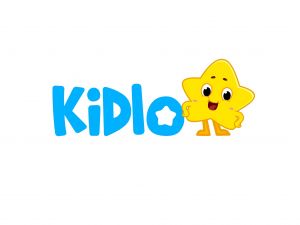 Technology is all around us. Growing up I had sticks and mud and paper and pens, and whilst they’re absolutely still there (and a fundamental part of my boys’ childhood), technology is a huge part too. They don’t know a world where we can’t answer a question with a quick Internet search. Watching films on demand comes easily as does playing a wide variety of games on a mobile device. It can be overwhelming at times as a parent to pick through what is useful and supportive for their development and entertainment, and what is, quite frankly, superfluous nonsense.

Recently we were introduced to Kidlo apps. Specifically, English, Maths and Coding. We have tried a large number of apps in the past targeted at specific learning areas. They’ve not all been good, so although Kidlo have already won awards I was slightly hesitant about reviewing about these. Would they match up to my ideals for a children’s app? Would they be useful? Nicely presented? Fun and educational all in one? In short, yes they do and yes they are.

It isn’t only me who thinks this. Whilst aimed at 0-5 year olds all three of my boys (7, 5 and 3) have been enjoying them. Chief says that he “loves them” and thinks that they are “great”. Munch says that in particular he enjoys the maths games which are “really fun”. The Loud One meanwhile has been strengthening his number recognition skills (with encouragement and help from Munch) and finding each of the apps easy to navigate and interesting to play. 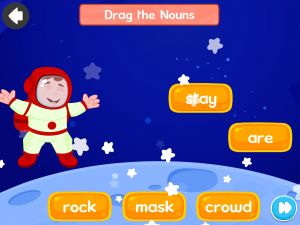 With hundreds of songs, stories and games this section has something for every learning style. There’s tracing of letters, puzzles, phonics activities and much more.

There are different levels of difficulty within this app. Some are more suited to Munch (Year One) and even consolidate Chief’s learning (Year Two). Identifying nouns is an example of this. There are five different game options. One (demolish the nouns, where a building is demolished when you identify the nouns accurately) is perhaps not an ideal game scenario for young children. Then again I was blowing up Lemmings when I was younger simply to make tunnels (anyone else remember that game?) so I’m not sure that my adult projections and concerns are necessarily accurately placed here. In any event there are four other options, and my boys are particularly taken with the ‘Collect Nouns In Space’ and ‘Feed The Fruits’ versions of this activity.

Other areas such as the stories and ‘Pop The Words’ game are perfect for The Loud One’s inquisitive nature.

Furthermore, it’s a delight to find an app with a synthetized voice that is easily understood and doesn’t grate – in itself that’s worth something! 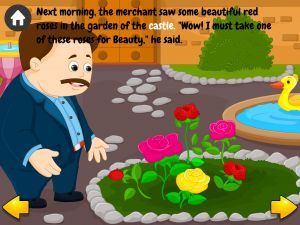 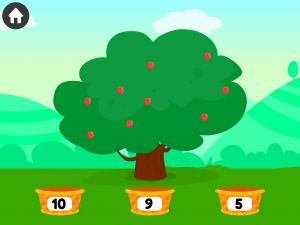 There are numerous activities in this app too. Number games, geometry, patterns and basic sums to name a few. They are a little basic for Chief but again work well to consolidate his learning. Munch, loving all things mathematical, has had the most fun with this app. He enjoys working through each game, building up his speed and accuracy. He has also been a star in helping The Loud One to play some of the more basic games. Once more the game which involves popping balloons – the counting game on this app – has engaged and enthused him the most.

I rather enjoy the pattern matching and problem solving games on this app. Then again, applied maths has always been preferential to me over pure maths, even at a basic level! 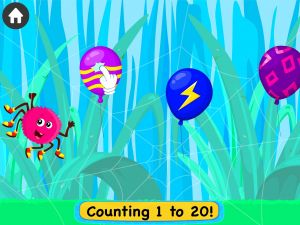 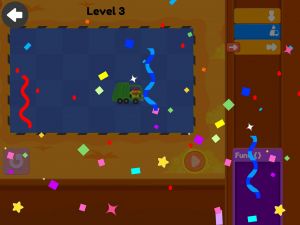 I was most excited to try out this app with the boys as we haven’t found a really good basic coding game for young children before. Kidlo Coding includes sequences, debugging and arrays amongst other targeted areas. With simple steps it makes the process comfortable and not at all scary, just the sort of confidence building that you want to enthuse young children to learn more about this area of technology.

Each of our boys have taken to the activities on this with ease. Barely noticing that they are building any particular pattern they simply have fun, which is surely the best way to learn. In fact, making the process feel straight forward could even increase the confidence of an older child wanting to learn the first steps towards building code too.

This app has definitely captured the attention of Chief who loves working his way through the increasing challenges of each level. 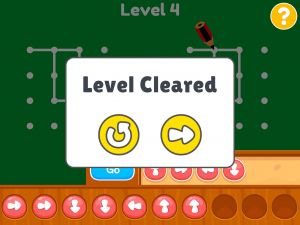 I am very impressed with these apps. One little bug bear is the music which is rather repetitive. I haven’t found a way to switch it off in the app settings but a simple solution is to just mute the device. The music is in the background for the games so doesn’t (in my opinion) add value, so turning it down or off does not detract from the game.

The ease of navigation is super, enabling all of the boys to work their ways through the apps. I love sitting with them watching and joining in too. I’m a firm believer that the way to get the best out of any technology with children is to support their involvement and exploration, which is very easy to do with Kidlo apps.

All in all I would recommend these apps. They’re great fun, educational and social. What’s more, the boys love them, and that’s good for me too! 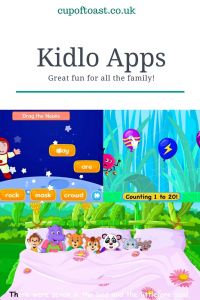 If you want to learn more about the apps that might suit you and your children, pop over to the KidloLand website.

N.B. Please note that I was gifted these apps in exchange for my honest review. All thoughts are our own. For more information please visit my disclosure page.