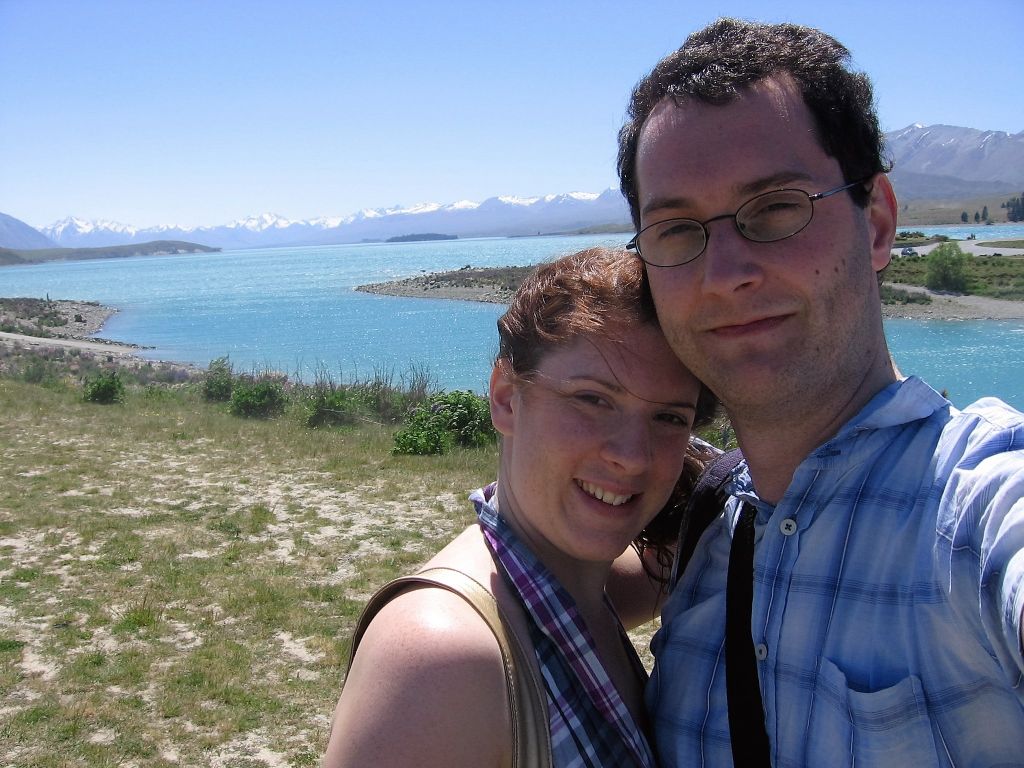 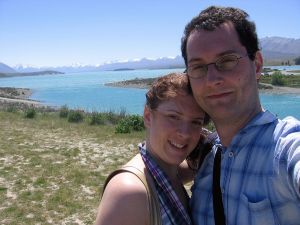 I have a clear memory from when I was growing up of a book that my mother owned called Confucius Says. It was my introduction to the philosopher and, among other things, there was one page entitled “Confucius Says, Love Is…”. It bothered me in my late teens and very early twenties that I couldn’t remember what Confucius had said that love was. What was it? What was I searching for? Was it compromise that caused a pang of sadness when a boyfriend told me yet again that I was not welcome to go out and socialise with him? Was it being useful, like the boyfriend who seemed much more interested in my professional opinion of how to manage his staff than who I was without my work hat on? When I was 23 years old, I started dating my husband and I realised that it didn’t matter what Confucius said. This is what love is to me.

…holding hands,
…supporting each other’s passions and interests, even if you don’t always share them,
…trying hard to remember each other’s colleagues names so that you can keep up with work chatter,
…changing the sheets because you know your other half loves fresh bed linen,
…sneaking a chocolate bar into your other half’s work bag because you know they have a tough day ahead,
…calling on your way home and asking what take-away they’d like,
…watching a romcom (or any other film genre that wouldn’t normally make your list) because that’s the kind of day it’s been, and it might not be your cup of tea but it’s theirs,
…making a cup of tea, just because,
…a spontaneous, no strings attached back rub,
…doing the dishes, even when it’s not your turn,
…telling them a joke to make them laugh,
…printing a photo of them because you adore it,
…getting cross with them for doing something stupid because you couldn’t imagine a minute of your day without them in your life,
…knowing when to say sorry,
…knowing that sometimes the best way to respond in an argument is to give them a hug,
…buying that gift outside of Christmas, birthday, Valentines day, an anniversary, and giving it to them ‘just because’,
…being there for each other,
…unplugging the phone and running them a bath, because they deserve a night off,
…sitting in the same room to work, just so that you are close to each other,
…being friends,
…knowing when to be silent,
…building each other up,
…being a team,
Love is… knowing that you can always talk to them, no matter what the subject.
Love is…

Every relationship is different. What would you add? 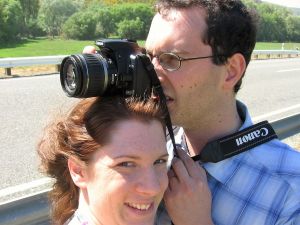 Love is… being a tripod…

The Tale of Mummyhood