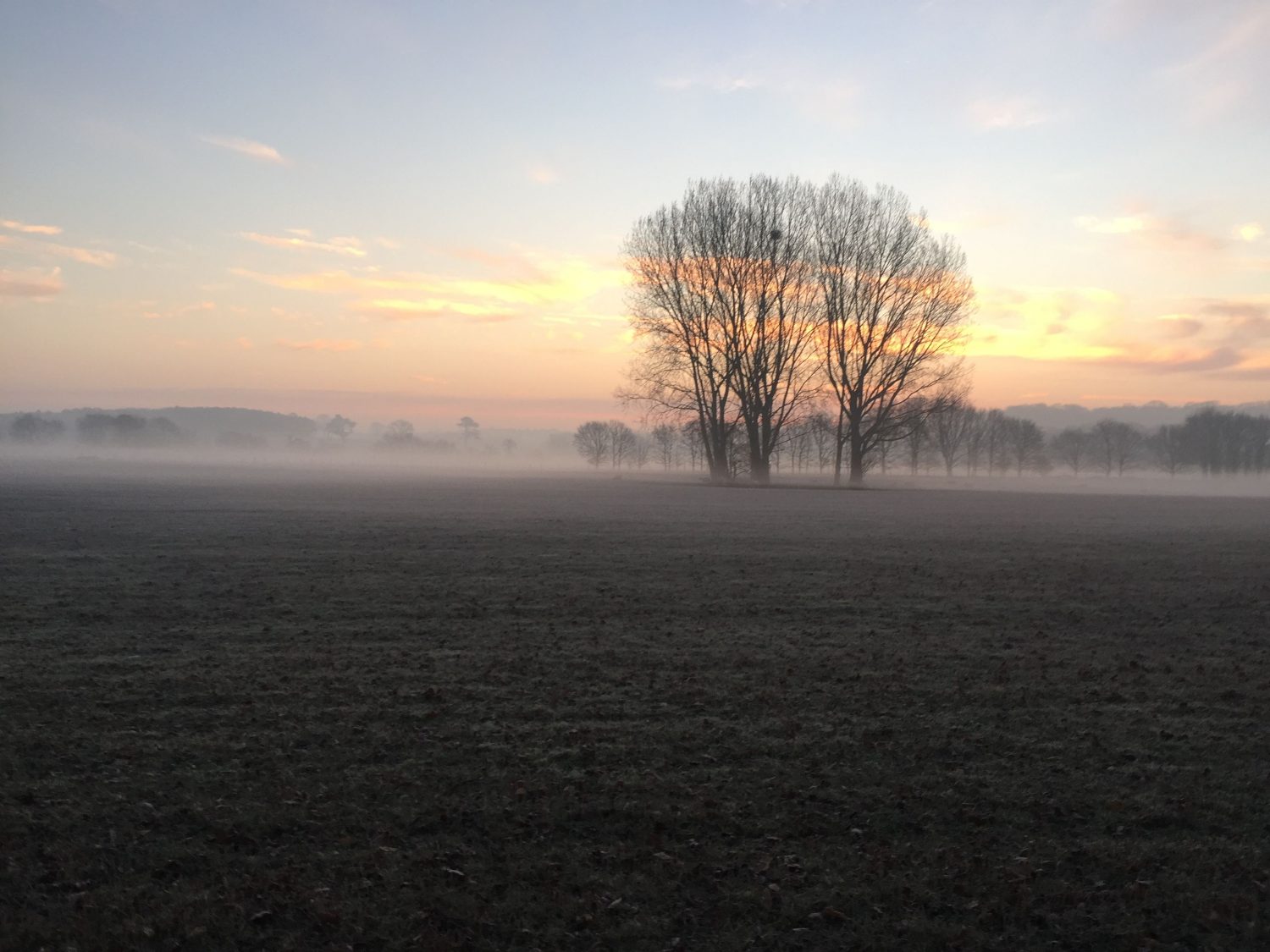 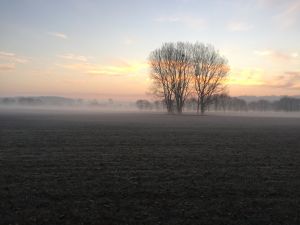 I debated whether to write a review of the last 12 months or not. I’m not really one for New Year’s resolutions but I do like to take a moment from time to time to stop and consider life and think about my plans for the year ahead. I’m well aware that I can do this any day of the year but with so much buzz around the 1st of January it seems like a good time to take stock on the blog.

I’m not going to set out to be the healthiest version of myself or get more exercise because I’m slowly but surely doing that anyway. I’m not going to promise myself to travel more because whilst my passport has been gathering dust for the past ten years it is finances rather than a lack of desire that thwarts those plans. I am going to think about what I really want from life though.

I confess that yesterday when I looked back over the past year I felt disappointed. The areas that I set out to focus on I hadn’t really succeeded with and the year had not been the positive one I had hoped for. I woke this morning though with a renewed sense of determination to put measures in place to take control of my life’s path.

Much the same as last year, I want to focus on self-care. It’s easy to feel as though you’re being selfish when you want to take a break from life. I always encourage others that it actually helps you to be the best version of yourself, but I rarely listen to my own advice despite constantly promising to do so. So this year I will. This year I will listen to myself.

With that in mind I’m not going to harp on any more about what I will be doing. Instead I’m going to spend a moment reflecting on the positives from last year and hope that with a good dollop of looking after myself I will continue to find positive moments this year too. 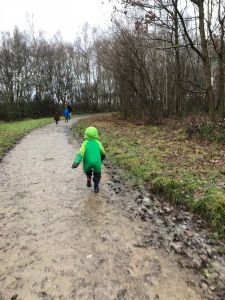 We kicked the year off with several walks. It felt good to get out of the house and clear our heads before heading back to school and work. 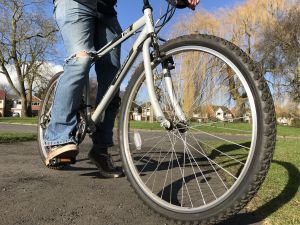 I started to take on paid work through my blog. I had written words for others to use previously, but taking on work to publish here was new to me and I was excited to see where it would lead. 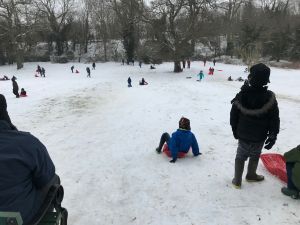 The Beast from the East raged and my boys and I spent a lot of time playing in the snow that arrived! 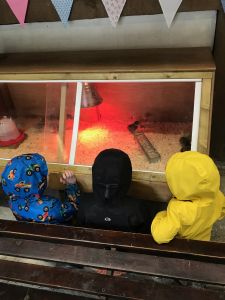 We spent quality time together over the Easter holidays which was needed. The boys loved watching these baby chicks at Mary Arden’s Farm. 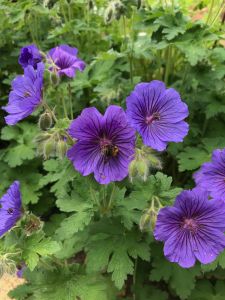 My birthday month was full of illness one way or another, but we still managed to get out into the garden and appreciate the nature blooming around us. 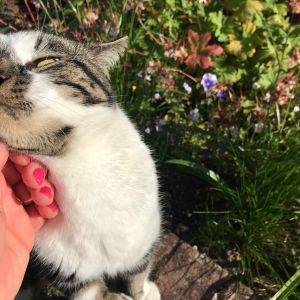 We took part in #30DaysWild again and loved it! Even the cat got involved. 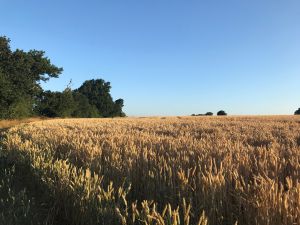 The sun shone or rather scorched us almost every day. It was a bit too hot for me but we had a lot of fun and water play! 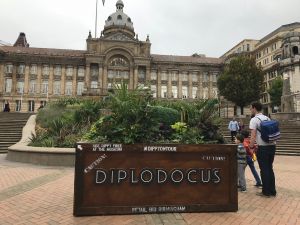 We welcomed August from a tent in Cornwall and fell in love with the county so much that we planned a return trip pretty promptly. It had everything that each one of us needed from a holiday destination. We also went to Birmingham to see Dippy the Diplodocus on tour – he was huge! 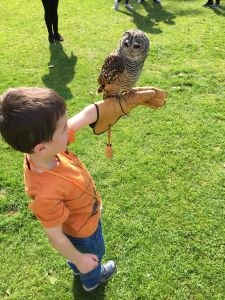 This was the month for going back to school after a lovely summer break. It was also a month for new experiences and trying to continue the fun in between the horror of homework. 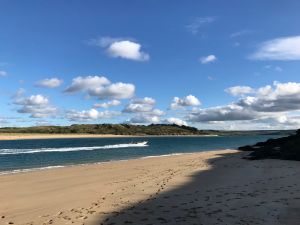 We returned to Cornwall for a much needed break and stayed on a farm. The boys were delighted to get involved! The weather was very kind to us and we spent a lot of the week on the beaches. 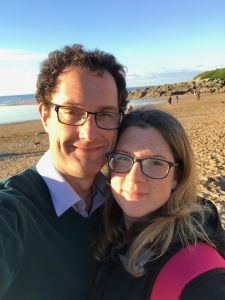 Jacob and I celebrated ten years of marriage. It was very understated with no fancy meals out or nights away, but it was nice to have a moment to think back on all that has happened and all that we have achieved as Team Isherwood. 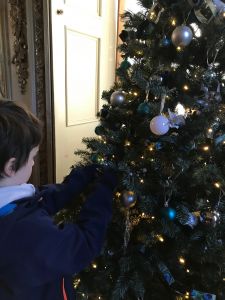 Well of course Christmas dominated this month, with school plays, Christmas parties and singalongs thrown into the mix. I don’t think we stopped until after the big day itself!

What is your favourite memory from 2018? Do you make resolutions for the year ahead? Drop me a comment below!