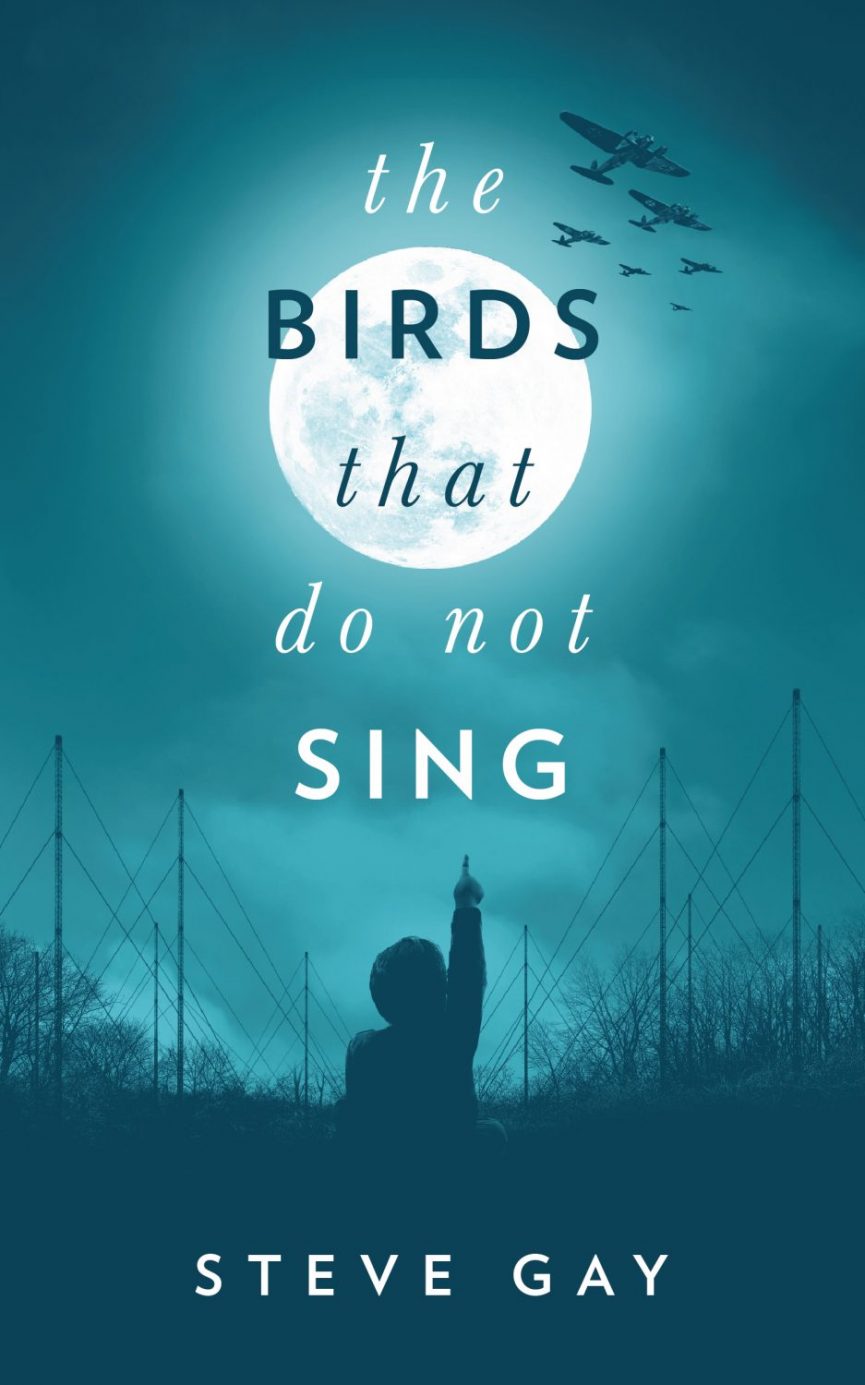 “That day in 1940 changed everything for ten-year-old Jim. Coventry smouldered on the horizon, neighbours were missing, and faces were grim all around. It was the day when family and community collided, a time of confusion and recrimination, of choices that would echo for a lifetime.

Jim Brown plays in the park on Sundays, whatever anyone says. His father is a militant socialist who makes surgical boots in his garden shed, his sister struggles with polio as she distributes pacifist leaflets, and his brother refuses to fight for his country. When the Luftwaffe comes and public opinion shifts behind the war effort, social expectation, and conflicting loyalties take Jim down a fateful path.”

I was incredibly pleased when I was approached to review this book. With a mix of history and realistic human drama it is absolutely at home on my bookshelf. Whilst it is a challenging topic, Steve Gay approaches it with confidence and sensitivity bound in a natural and effortless flair for brilliant storytelling.

Based in Rugby, UK, The Birds that do not Sing covers a variety of subject areas contemporary to World War Two. Mostly centring on the war, specifically the Coventry blitz, it also acknowledges the politics of the time, including socialism and the class system, and health conditions such as polio. It reaches beyond particular events to consider the impact that all of these had on individuals and the wider community, including feelings of long lasting guilt.

The primary focus of the book is Jim Brown, and we are introduced to his world when he was ten, and again, some 75 years later. Steve Gay’s words provide a mesmerising clarity of description, despite the weight of emotion pressing down on the central character. As a reader the text evokes a feeling of empathy, but never leans in to a victim mentality.

When an adult, Jim hears of a concrete elephant in a nearby garden, and sets out to find it, wondering if it is the same one that his father made before the war. This elephant came to life for Jim when he was a child, giving him an outlet for expressing his thoughts. He meets Harry, a writer, at the property, and once more Jim’s thoughts flow, and we are let into these as the story unfolds.

This is a super book and an excellent read, especially if like me, you enjoy history or human interest fiction. I would definitely recommend adding it to your reading list.

Steve Gay is a writer of historical fiction, sci-fi, thrillers and short stories.

Steve spent his childhood in Rugby in the UK, and in New England. He grew up writing stories, then put them aside for far too long, working as an underwriter, a salesman, management consultant and lobbyist. Years of commuting and business meetings, of doodling and daydreaming rekindled a habit of writing fiction, of collecting and shaping the ‘what ifs’ and ‘might have beens’ that lie behind the real world.

Leaving his career to complete The University of Warwick’s MA in Writing, Steve’s time is now largely spent with his stories and characters. The Birds that do not Sing is his first published novel, a historical story set in 1940 at the time of the Coventry Blitz, and inspired by the first hand accounts of a generation now passing.

Steve still lives in Rugby, the proud birthplace of a game that has given us so many glorious stories.

The Birds that do not Sing is available at Hunts Bookshop, W.H. Smiths in Rugby, Warwickshire, or can be ordered from Waterstones or Amazon.

N.B. Thank you very much to Steve Gay for gifting me a copy of his book in return for my honest review. For more information on how I work with others, please see my disclosure page.